The Ballinamuck Community Enterprise Group is a voluntary group set up in June 1994. Its formation arose from a growing awareness for the need for local groups to take the responsibility for the development of their own areas. The goal of the group is to promote the social and economic development of the parish in an environmentally sustainable manner and in keeping with the history and culture of the people and in doing so improve the quality of life of the people living in the area.

The foundation of the twinning between Ballinamuck and Essert, Franche Comte in France was laid in 1996 when Ballinamuck was preparing to commemorate the bi centenary of the Battle of Ballinamuck, the last battle of the 1798 Rebellion. The local Ballinamuck group sought to twin with St. Nabord in the Vosges region, the birthplace of the French General Humbert, leader of the French troops at the battle. However, the group who came forward to twin were from Essert in nearby Franche Comte.

We have a range of beautiful walks in Ballinamuck and surrounding area. 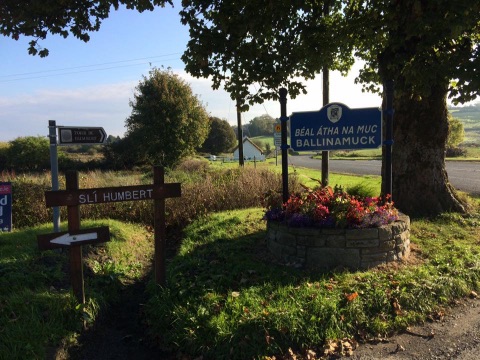 Kiltycreevagh Ramble is a 2.5km walk 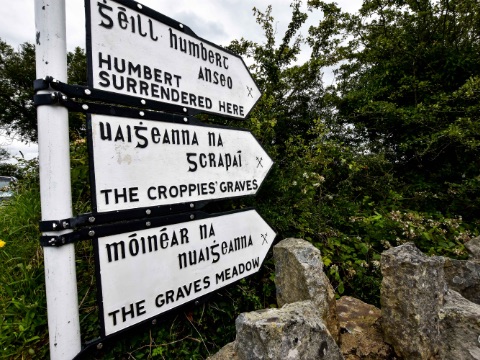 Shanmullagh Hill is an 8km walk along public roads, tracks, and bog road. 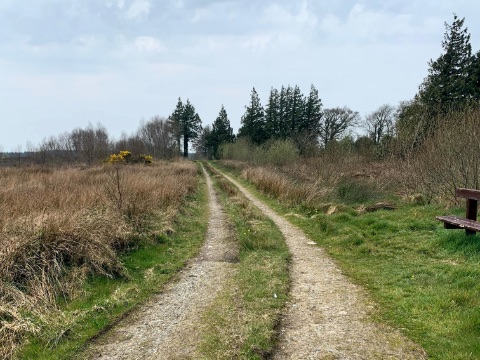 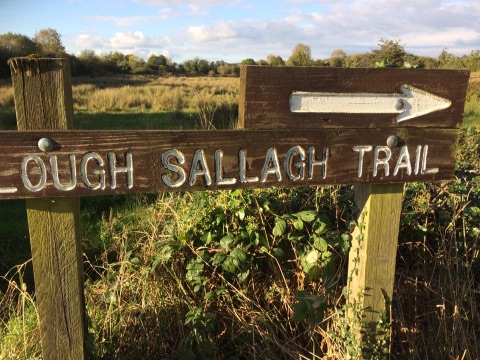 Lough Sallagh Walk is an 8km walk – it’s a good stretch of the legs along quiet country roads and visiting lovely Lough Sallagh.

Find Out More about Our Walks

Humbert had planned to join forces with 3,000 United Irishmen he believed to be near Granard. On the night of Sept. 7th they stopped at Cloone for four hours rest. Lord Cornwallis marched to Ballinalee, to cut them off, sending orders to General Lake to attack from the rear. Lake’s advance guard arrived in Cloone, to discover that the French had left only an hour before.

Ballinamuck is lucky to have lots of community groups working to make our village a wonderful place to live – groups such as Ballinamuck ICA, our local Foroige youth club, Ballinamuck Enhancement group and others.

Read more about other groups in our parish